Progress on the lilies and tree peony

I've been growing several species of lilies, and these can range from 2ft or higher than 7ft, exceeding 1 inch in diameter at the base. They appeared in the beginning of April, and will probably flower some time in July since they take their time to grow, especially the larger species. The one I'm taking the most pictures of got up to near 7ft last year, and it should break the 8ft mark with 2 stalks this time. I don't know how they do it, but usually there are little bulblets that appear around the plant in the spring that I pot up, so I'm assuming it either comes from the roots, or something.

Here's the biggest one with both stems above 1 inch in diameter over a period of 3 weeks. 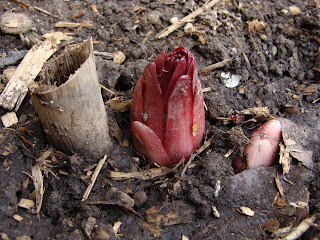 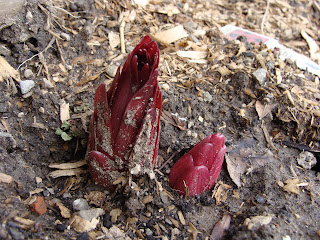 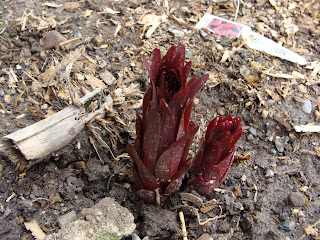 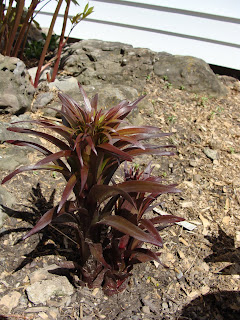 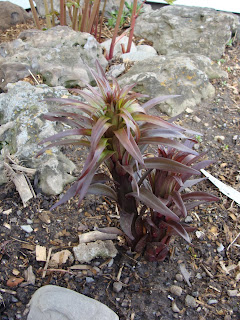 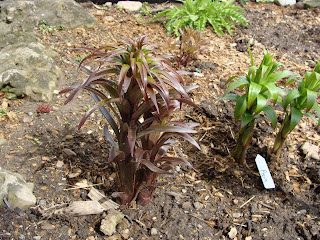 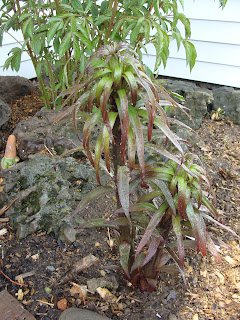 Here are some of the other ones, and a view of my flower beds. 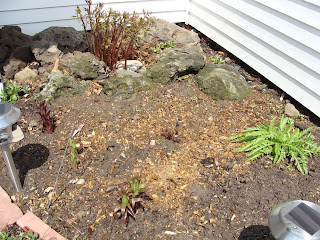 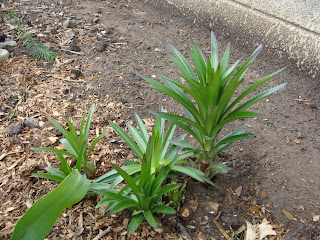 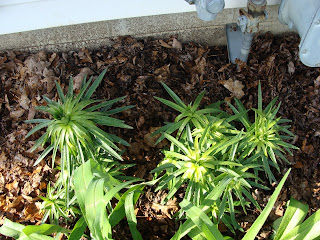 Here's the progress of tree peony that I bought off ebay last spring. It is coming up with 2 stems so hopefully it is a clumping type since those grow more aggressively than the single stem ones. These are shrubs that grow like miniature trees. I doubt it will flower this year, but it's definitely coming on more aggressive than last year when it was just trying to hang in there so next year, I should get some flowers, and hopefully more stems. 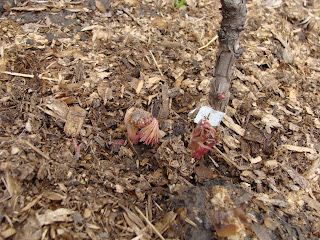 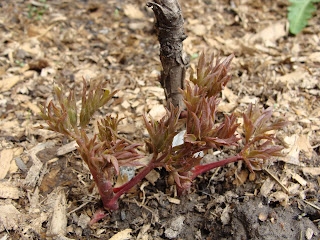 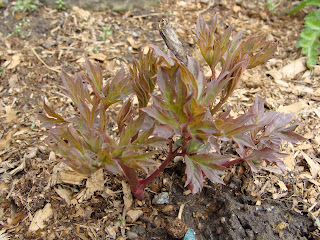 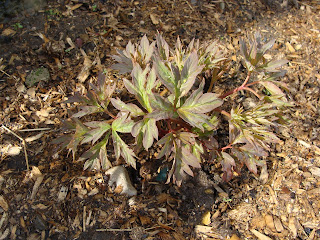