Update on the Bananas and gunneras

Since the weather is finally becoming pleasant, I would like to give some updates on the bananas and gunneras. Corm plants tend to respond to heat very well.

Here's my bigger musa basjoo after a week of removing the winter protection. 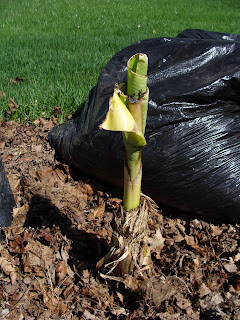 Here's the change after approximately a month. I have added the wall o water protectors to speed up the growth. 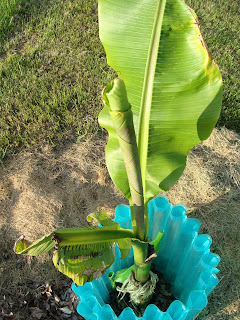 Here's the musa basjoo that got killed to the ground, and it's finally starting to look like a banana again, but due to the extra damage, it gave the pups a chance to grow larger in comparison to the main stem. 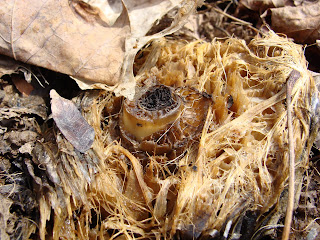 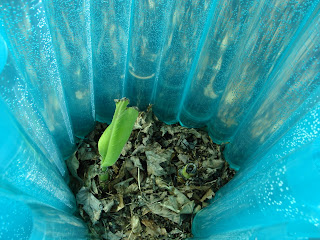 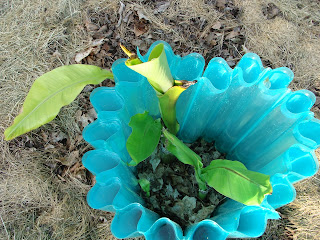 Some of the other bananas.

Here's my 3rd musa basjoo which was in the greenhouse and the main stem died off, but pups are coming up fast. 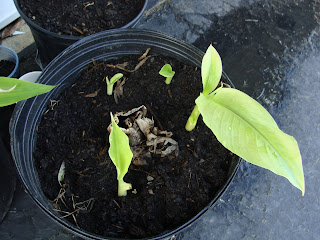 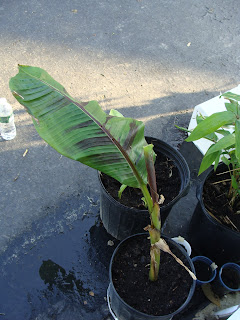 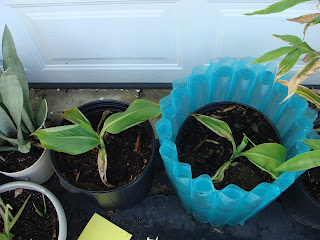 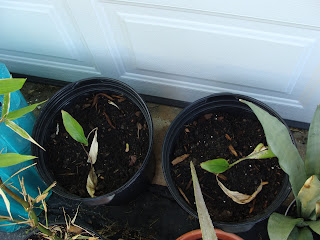 My gunneras have also grown pretty quick since I had the wall o waters on them for a couple weeks. They basically outgrew them, and I had to take them off so the leaves wouldn't have to struggle for light.

before: (about 2 weeks ago) 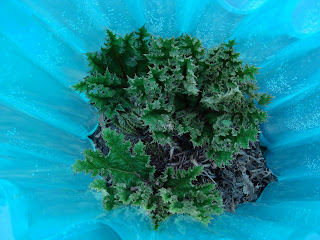 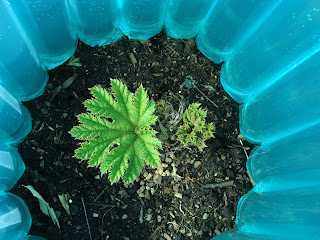 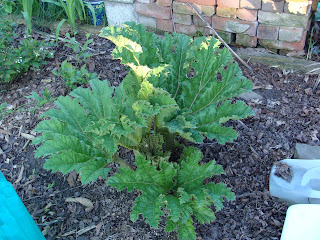 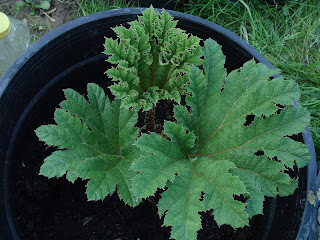